It’s been a while since I wrote about a misconception about the Bible, and I’m afraid this post might be controversial for some, but it is important and if I get this subject out of the way, it allows me to write future posts without having to explain the law as well.

Are we still under the law of Moses?

A lot of people would say yes, that we are still under the ten commandments.

This can be so confusing to many! Growing up, I was taught that we were under the ten commandments, I always wondered why we, as baptists at the time, followed some of the rules of the old testament but not all of them.

At sixteen, I realized that that was just one of the many (if not all) the things that I was incorrect about, so let’s get into why we are no longer under the law of Moses.

First off, I am not invalidating the Old Testament, it is valuable for learning.

“For whatsoever things were written aforetime were written for our learning, that we through patience and comfort of the scriptures might have hope.”-Romans 15:4

However, it is in the past. 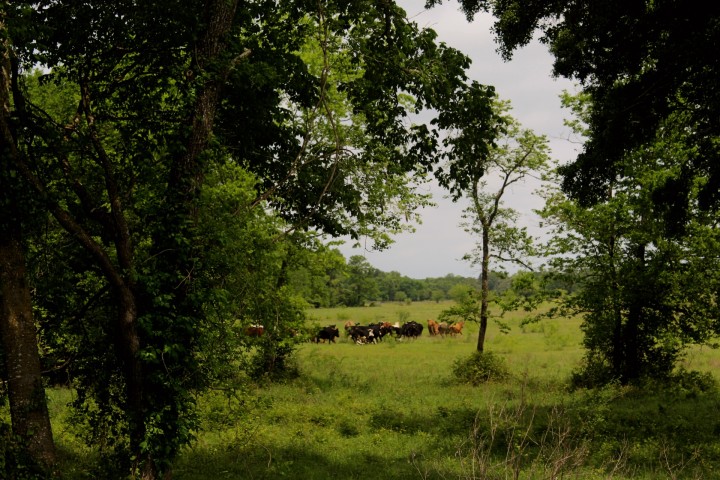 The law of Moses had a purpose

“Wherefore the law was our schoolmaster to bring us unto Christ, that we might be justified by faith.”-Galatians 3:24

“Wherefore the law is holy, and the commandment holy, and just, and good.” -Romans 7:12

“Therefore by the deeds of the law there shall no flesh be justified in his sight: for by the law is the knowledge of sin.”-Romans 3:20

“Wherefore the law was our schoolmaster to bring us unto Christ, that we might be justified by faith. But after that faith is come, we are no longer under a schoolmaster.”-Galatians 3:24-25

However, the law of Moses also had weaknesses…

“For the law having a shadow of good things to come, and not the very image of the things, can never with those sacrifices which they offered year by year continually make the comers thereunto perfect.

For then would they not have ceased to be offered? because that the worshippers once purged should have had no more conscience of sins.

But in those sacrifices there is a remembrance again made of sins every year.

For it is not possible that the blood of bulls and of goats should take away sins.”-Hebrews 10:1-4

“Wherefore then serveth the law? It was added because of transgressions, till the seed should come to whom the promise was made; and it was ordained by angels in the hand of a mediator.”-Galatians 3:19

“That at that time ye were without Christ, being aliens from the commonwealth of Israel, and strangers from the covenants of promise, having no hope, and without God in the world:

But now in Christ Jesus ye who sometimes were far off are made nigh by the blood of Christ.

For he is our peace, who hath made both one, and hath broken down the middle wall of partition between us;”-Ephesians 2:12-14

This means, if we are still under the Law of Moses, you and I (unless you are a jew) aren’t under it, and thus have no hope of salvation, and what a terrible thing that would be!

Thankfully, we have the New Law.

When Jesus died, so did the Old Law. It was a contract and then it was fulfilled, finished, done (Hebrews 8:13). The Old Law has fulfilled its purpose, to lead us to Christ (Galatians 3:24-15).

“Know ye not, brethren, (for I speak to them that know the law,) how that the law hath dominion over a man as long as he liveth?

For the woman which hath an husband is bound by the law to her husband so long as he liveth; but if the husband be dead, she is loosed from the law of her husband.

Wherefore, my brethren, ye also are become dead to the law by the body of Christ; that ye should be married to another, even to him who is raised from the dead, that we should bring forth fruit unto God.

For when we were in the flesh, the motions of sins, which were by the law, did work in our members to bring forth fruit unto death.

But now we are delivered from the law, that being dead wherein we were held; that we should serve in newness of spirit, and not in the oldness of the letter.”

We have the New Law now, the New Testament.

Instead of the Sabbath, we meet on Sunday, the first day of the week like the very first churches of Christ did (Acts 20:7).

To say or think that we are still under the ten commandments would demand you in order to be consistent with your beliefs, to do everything else required at the time (animal sacrifices, restricting on kinds of animals that can be eaten, not wearing fixed fabrics, etc).

It would also demand you to disregard the sacrifice Jesus made for all if you believe that the Law of Moses was enough.

Whew! That was a longer post, thank you for sticking with me.

What are your thoughts?

I know I said that with Coffee Dates I would have some lighter content, and I will! It’s coming up, but this has been in the drafts for a while and I want my blog to be a good mix of soft and more deep topics. 🙂

5 thoughts on “Are We Still Under The Law of Moses?”

A tidbit of my hobby: